Ardurra, partnered with Crowder Construction, was selected in 2016 to upgrade the existing Calls Creek WRF. This Design-Build project upgraded the existing unit processes and equipment at the 0.67 MGD facility to include a new 1.5 MGD, Bardenpho BNR facility capable of expansion to 3 MGD.

Prior to the project, the existing plant discharged to Calls Creek and utilized an Orbal Process with three MBR units for filtration and solids liquid separation. The facility was inefficient, had not reliably been in compliance with its permit, had deteriorated, and experienced an overall loss of capacity. The County issued an RFQ seeking a Design-Build Team to construct a used/relocated 1 MGD unit at the WRF and rebuild a portion of the existing 0.67 MGD MBR unit to achieve a total treatment capacity of 1.67 MGD.

The design team approach was to instead construct a new 1.5 MGD (BNR) plant capable of expansion to 3 MGD. This new facility includes a new 135-foot diameter outer tank to provide a three stage Pho-Redux, Fine Bubble BNR Process, and an inner 62-foot diameter clarifier. The influent headworks was new and remained in service, but the existing influent lift station was upgraded with higher capacity pumps and piping to convey the proposed flow rates. An existing 600,000-gallon equalization tank was modified to enable its contents to be operated as an off-line influent storage tank, rather than an on-line storage tank. This will peak shave the higher influent flows experienced during rain events.

Ardurra performed an in-depth evaluation of the Owner’s original design concept to develop an alternative design that offered several advantages including a lower cost per gallon implementation cost, similar construction schedule, lower risk profile for the Owner and Design Build team, higher levels of performance, and increased redundancy. Ardurra was able to keep the project on schedule and within budget by involving all stakeholders, including EPD and other permitting agencies, early in the design phase.

The design team held regular internal review meetings with all disciplines for coordination and quality improvement. In addition to utilizing our QA/QC Team of Subject Matter Experts, we held review meetings at every major milestone with the design-build team members to gain valuable constructability insight 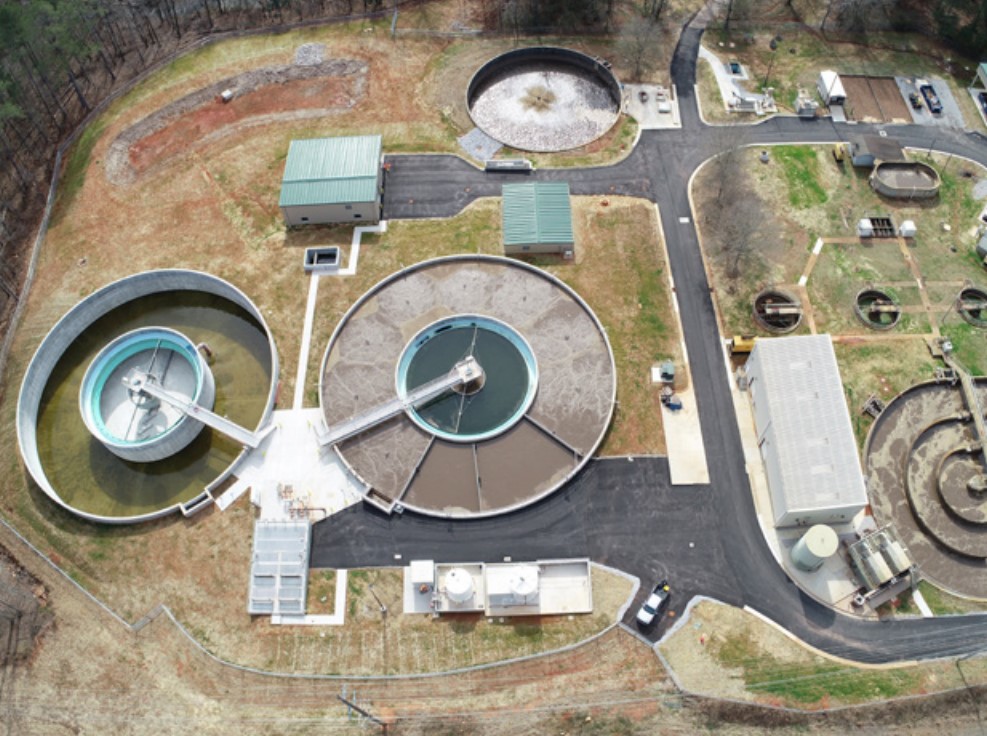 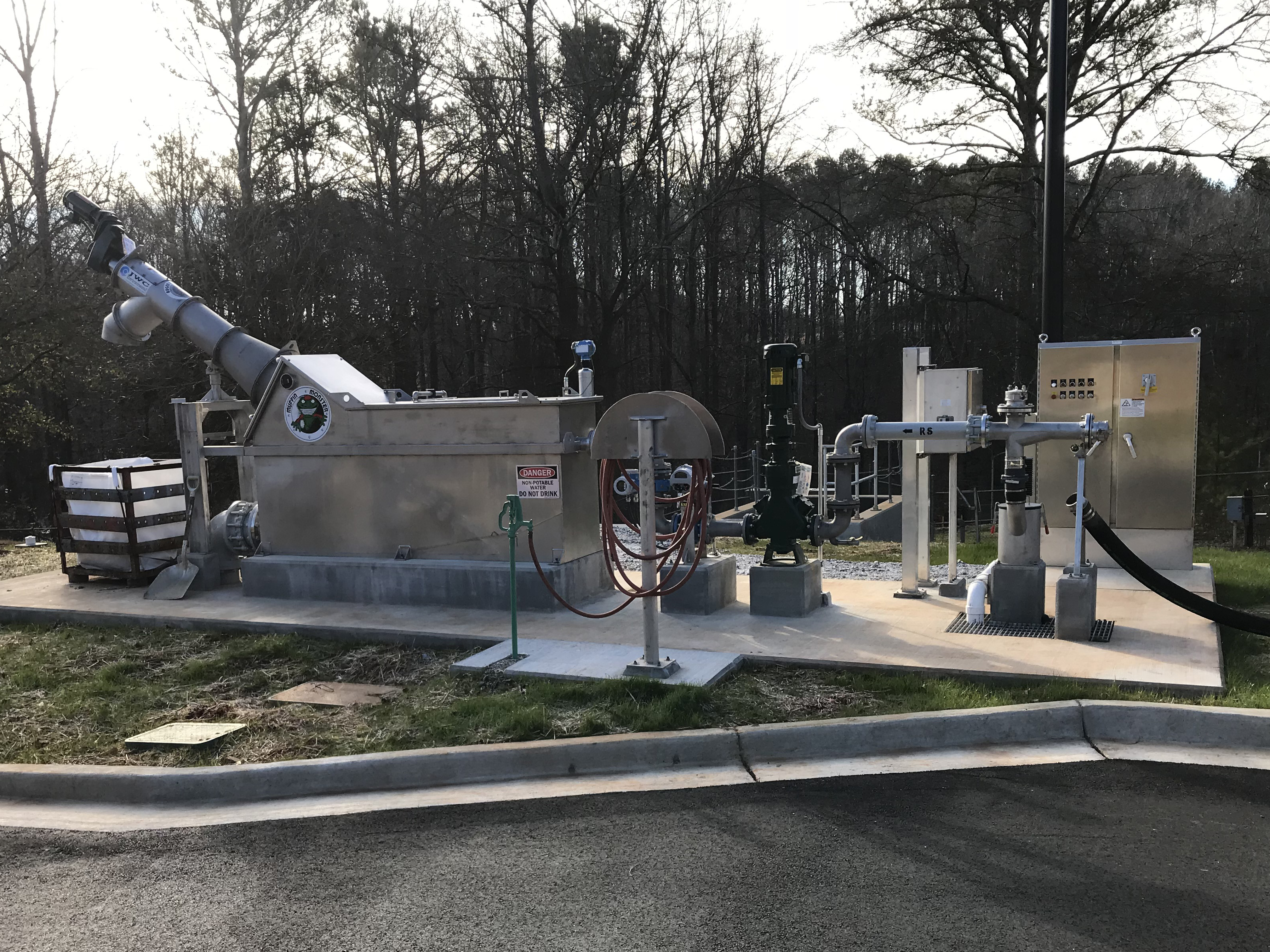 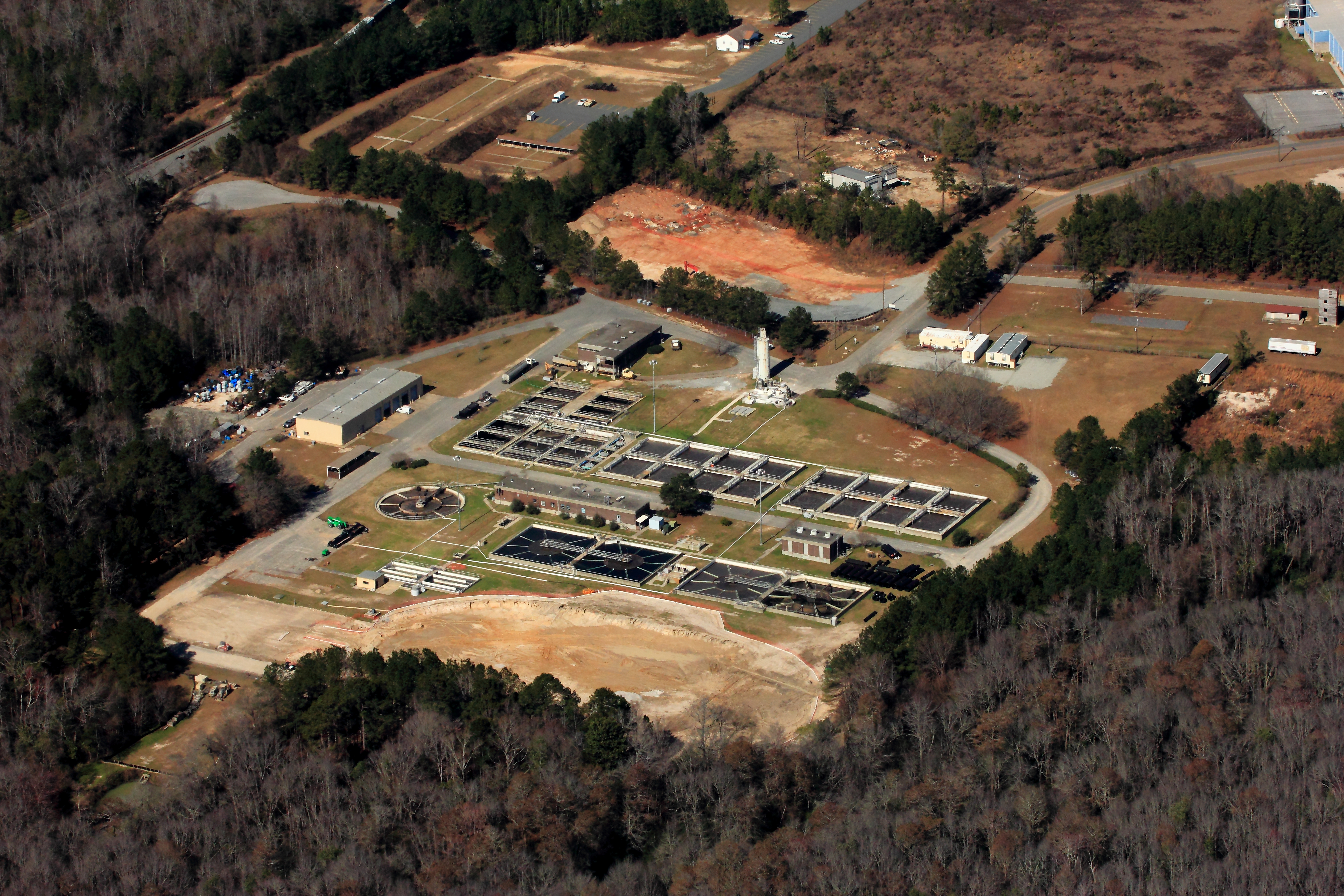 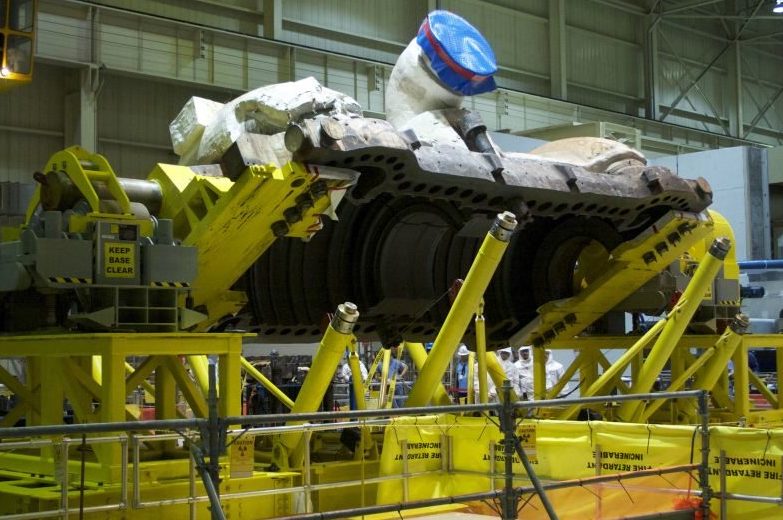 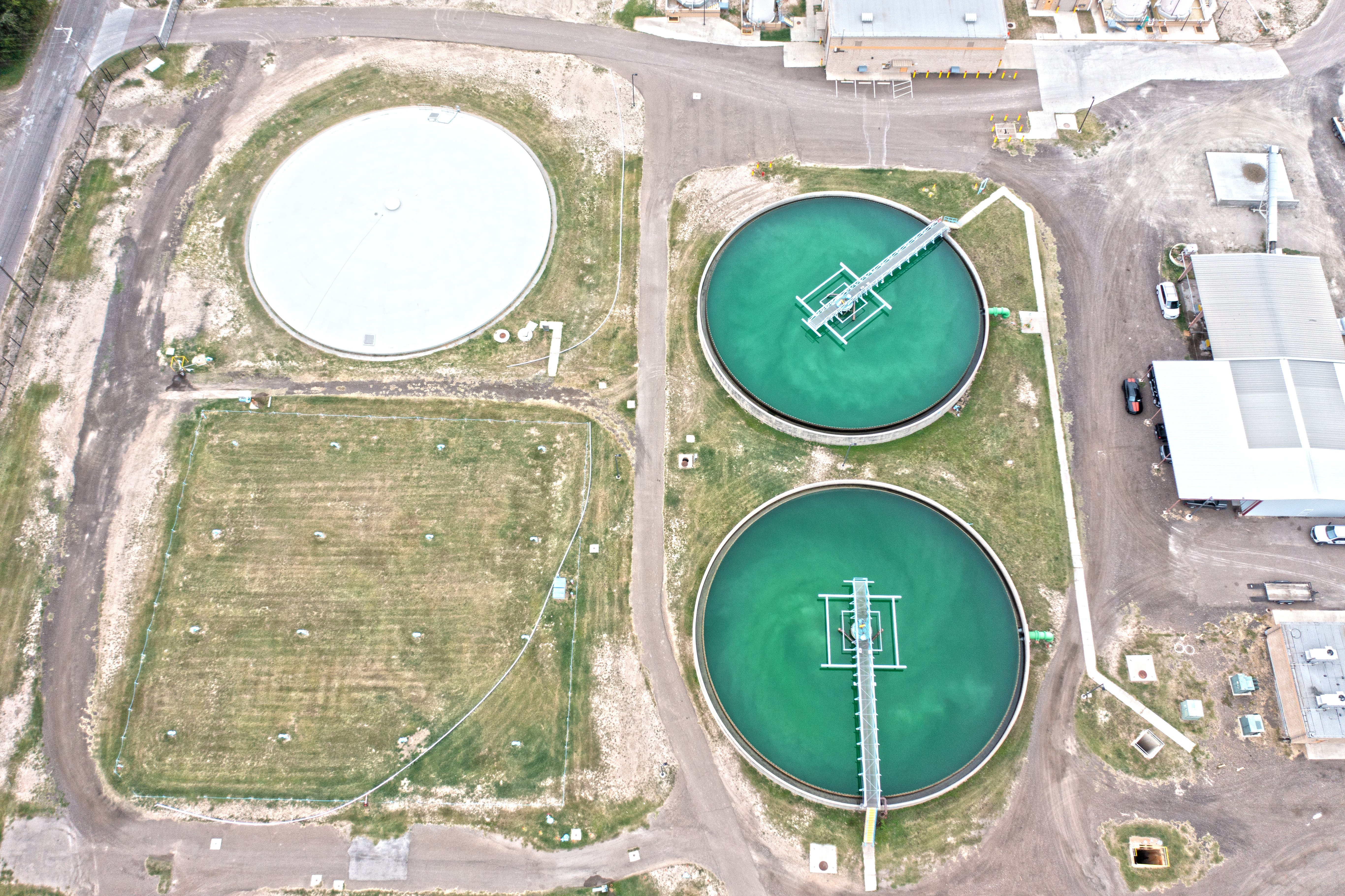