The Northwest Solid Waste Transfer Station was originally constructed in 1980 on a closed landfill. Due to its age and limitations of the existing site, the County hired Ardurra to provide planning, design, permitting, and construction services for replacement of the existing building along with other scale facility and site improvements. 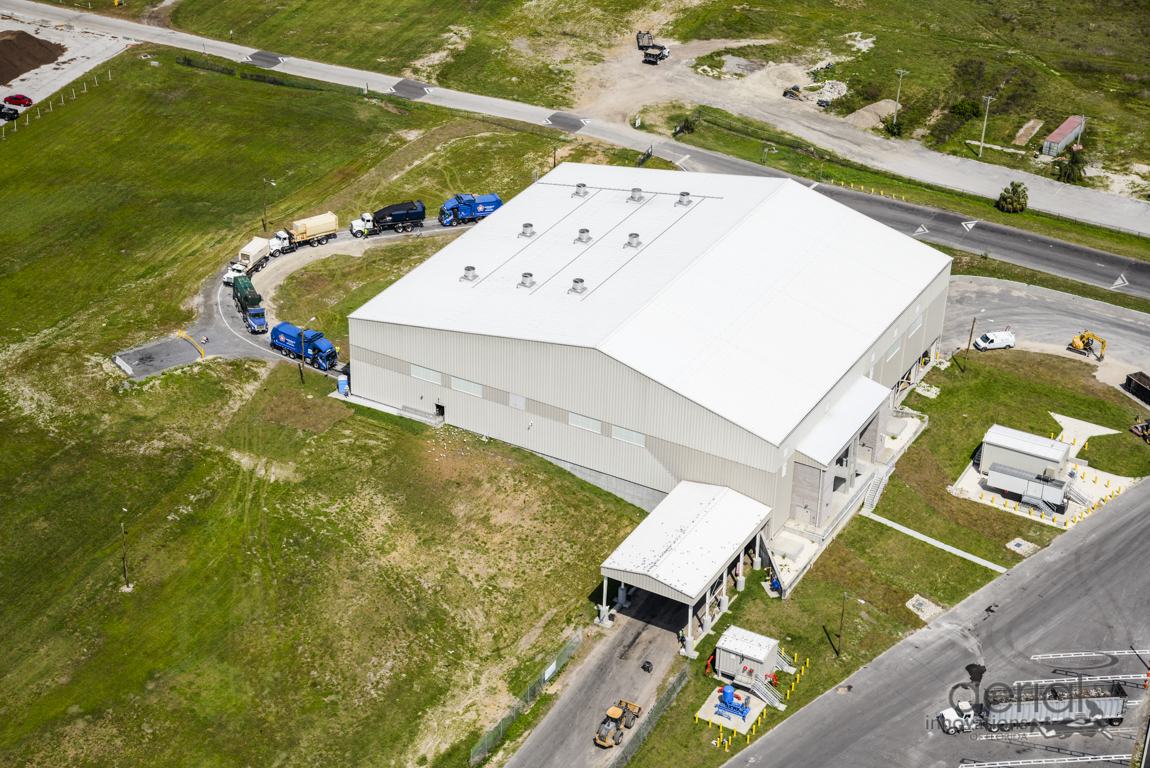 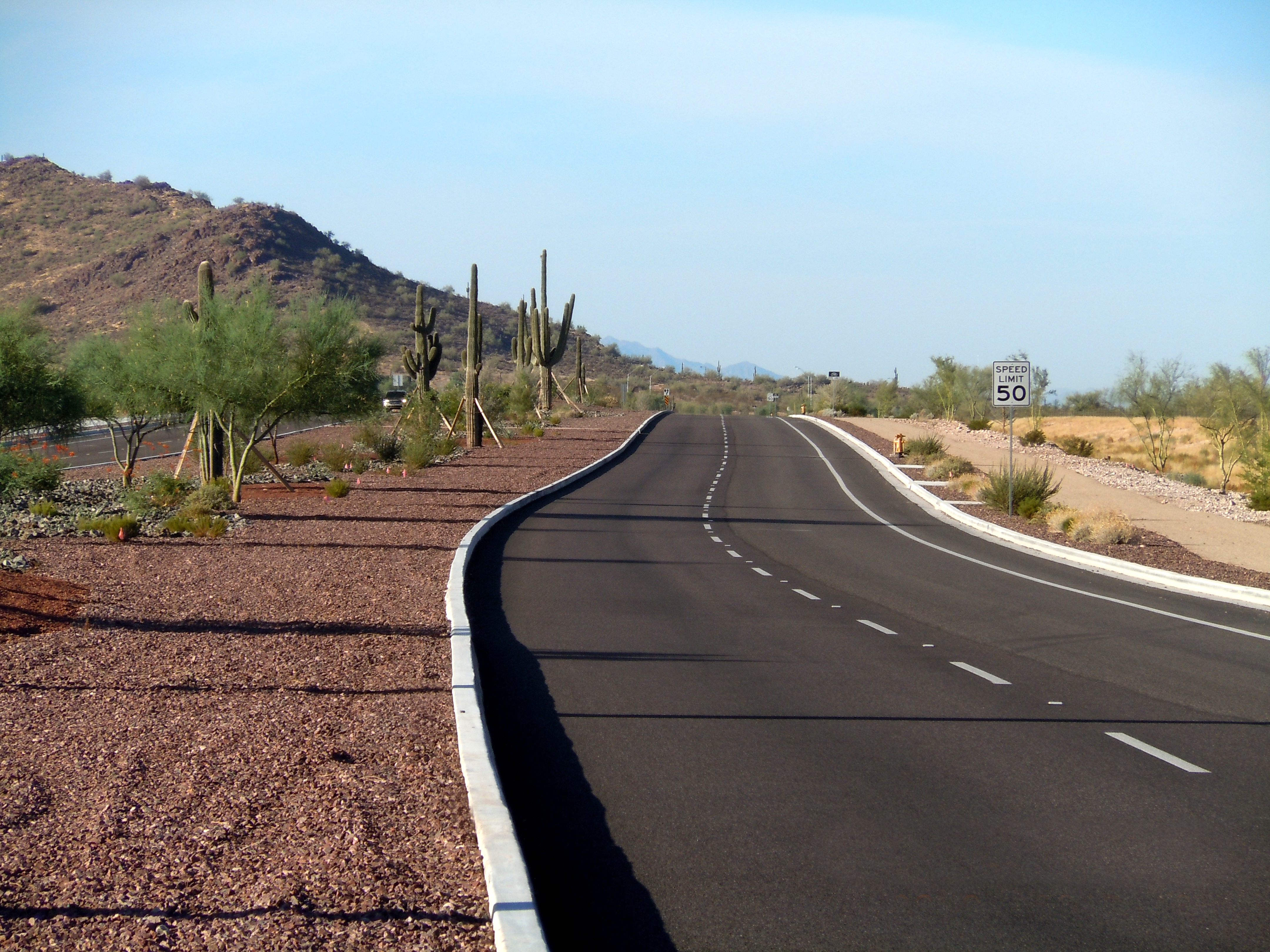 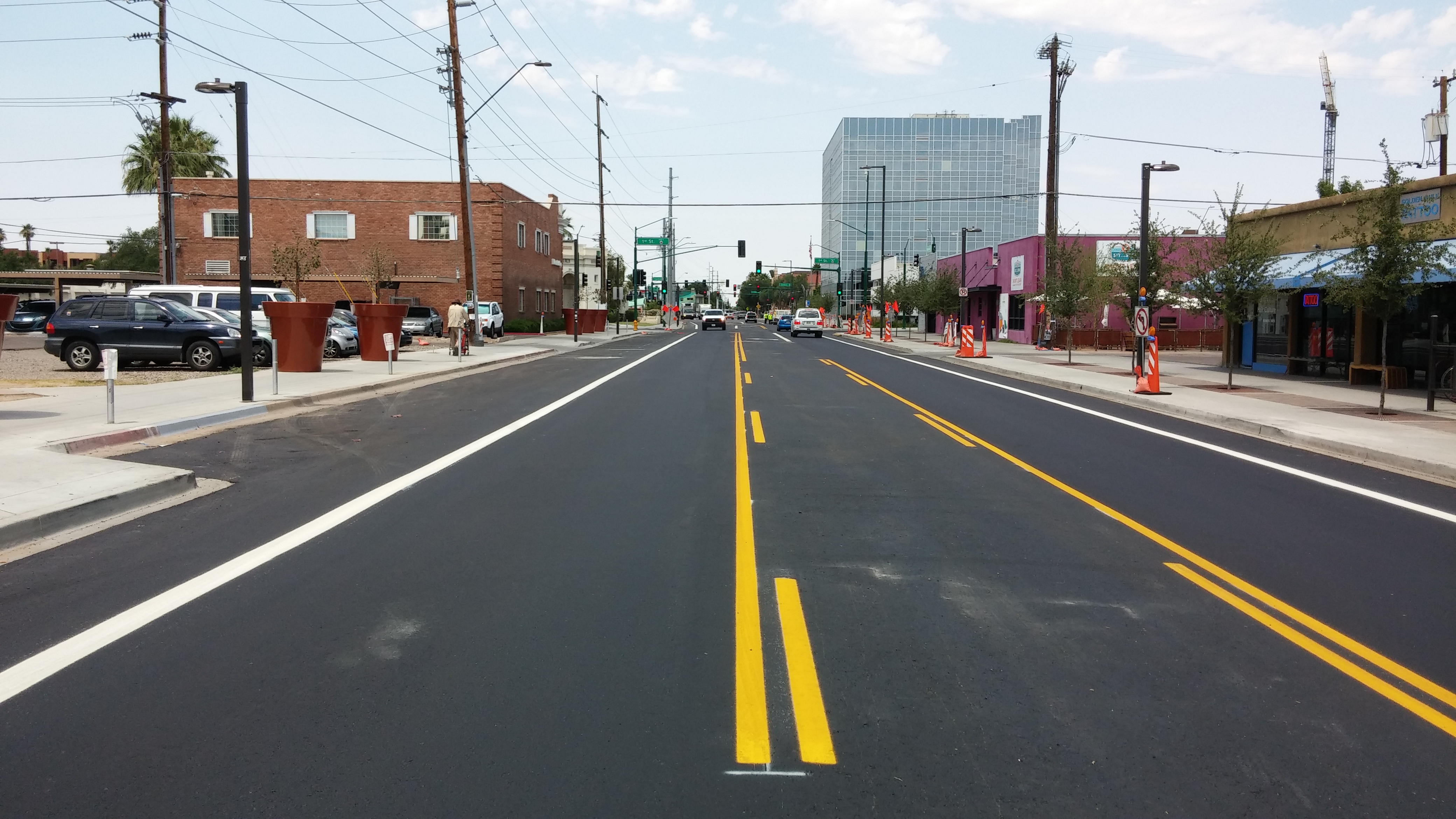 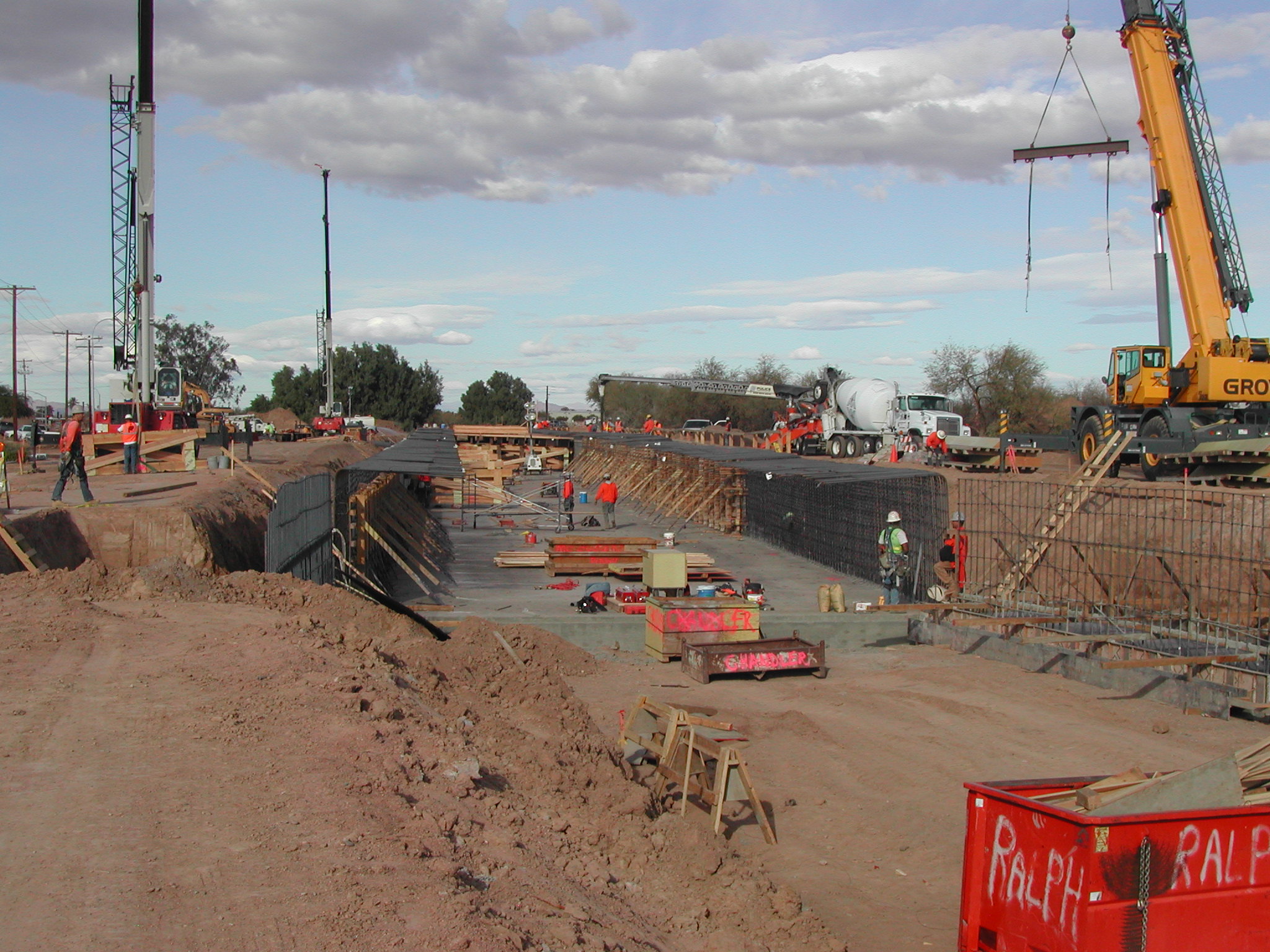